The retail market continued to make steady gains in 2019 despite the continued transition towards e-commerce and advances in technology. As consumer habits continue to evolve, retailers have maintained their commitment to remain ahead of the curve by dedicating significant resources towards repositioning themselves within their respective markets. the retail market will continue to adapt to the demands of the modern consumer.

The local market welcomed several new national concepts in 2019.  Among the most notable for Wichita were Trader Joe’s at Bradley Fair, Saltgrass Steakhouse at Greenwich Place and Floor & Decor at Kellogg and Webb. Several other national chains announced plans for Wichita locations in 2019:  REI, Jersey Mike’s,  California Tortilla, and many others will open in 2020. Wichita’s strong economy was recognized by other national retailers expanding their local presence in the market, namely Panera Bread, Schlotzky’s, Vasa Fitness, Dollar Tree, and Atwoods Entertainment concepts continue to be in high demand as proven with the success of Chicken N Pickle at 13th Greenwich and Dave & Buster’s at Greenwich Place. 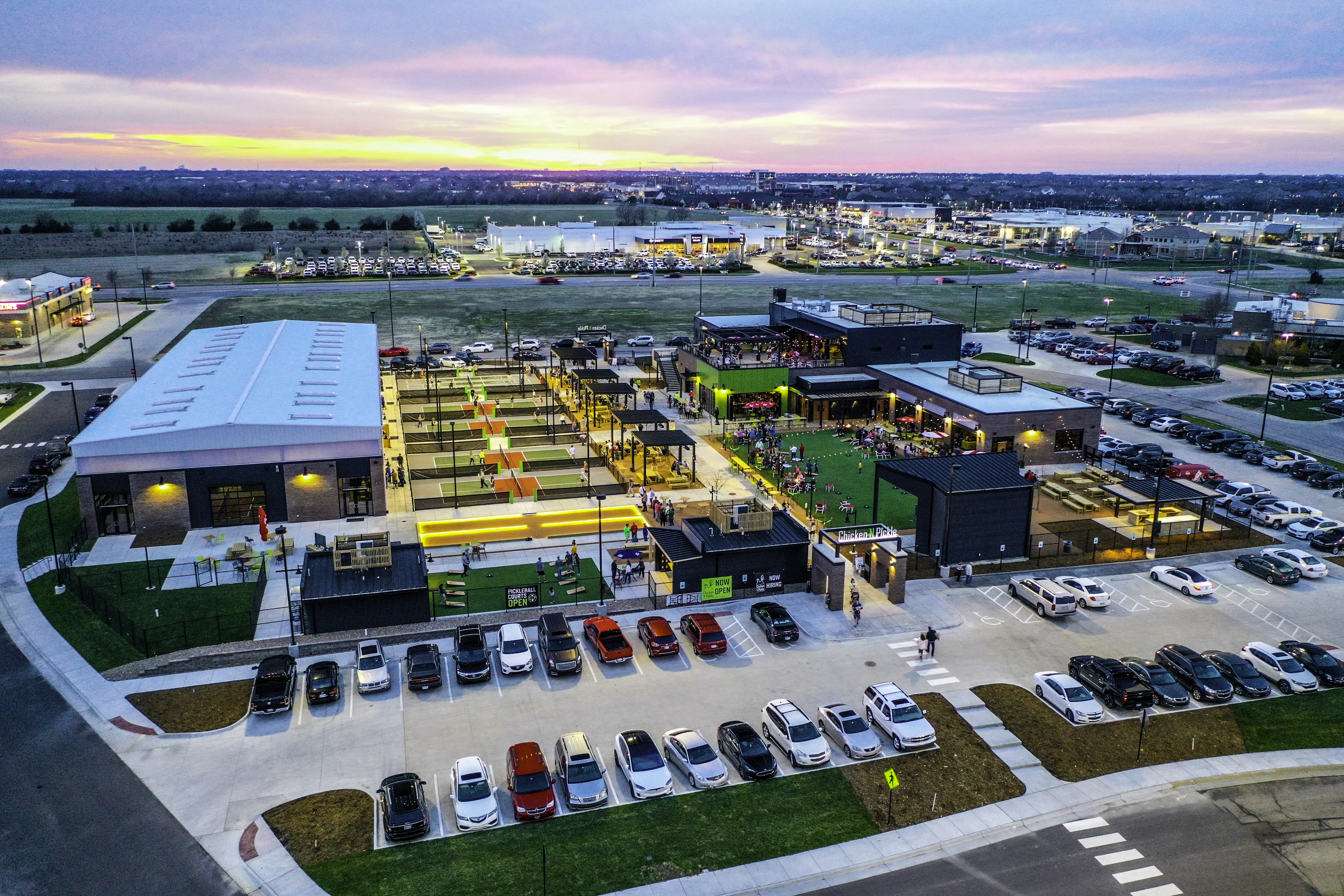 Development continued at Wichita State University in 2019. The popular chain Fuzzy’s Taco Shop and Journey East Asia Grill opened at Braeburn Square and construction began on the Hyatt Place Hotel. As corporate development continues at the Innovation Campus, this will attract additional reentrants and retailers to the area.

The local market was impacted by the closing of a few national retailers. Best Buy on west Kellogg, Cowboy Chicken on north Rock Road and J. Crew and Gymboree in Bradley Fair were some notable closures. Wichita was not the only market to lose stores as these brands scaled back their presence across the country. 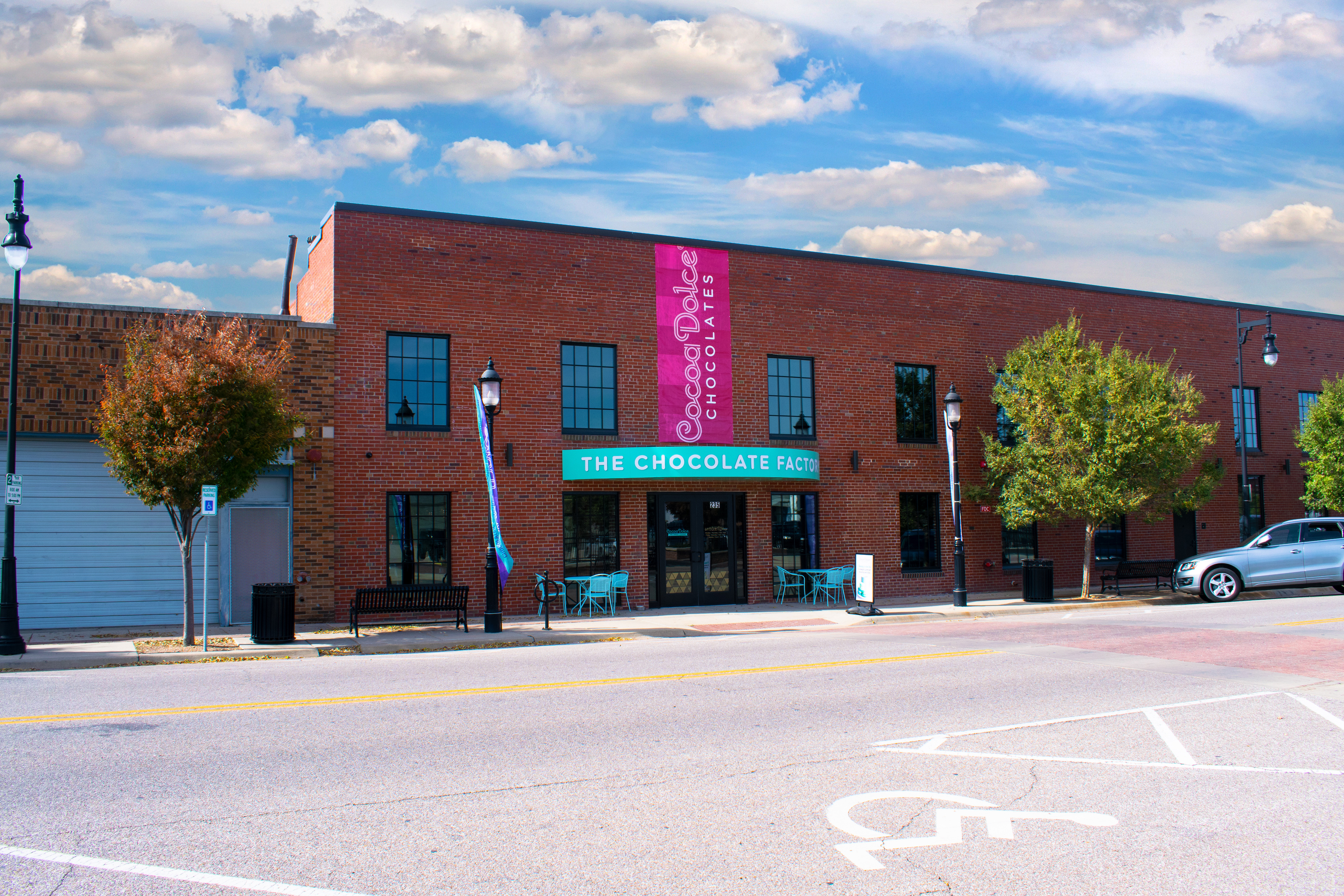 The forecast for the retail market in 2020 remains optimistic both locally and nationally. Soft goods and big box retailers will continue to downsize in market share as the convenience of e-commerce continues to expand. The expectations are for restaurants, entertainment, medical, and fitness concepts to be among the most active to take their places. Though constantly evolving, the local retail market will look to build off the success of the previous years and continue to make meaningful gain in 2020.