It was another good year for the Wichita industrial market. Leasing activity was strong, and new spec buildings that came on the market were well received. The direct-to-consumer trend among retailers was one of the driving forces behind the  leasing activity. There is a growing demand for distribution centers to be located close to metropolitan areas as suppliers work hard to satisfy consumer’s increasing desire for online deliveries.

The City of Wichita’s tax abatement program for speculative industrial construction has been useful to developers bringing much needed new product to the market. The abatement program has helped the City be more competitive with larger cities such as Oklahoma City, Kansas City, and Denver, where spec building is more common. It has also helped offset the cost of constructions, which is rising, due to higher material prices and increasing labor costs. 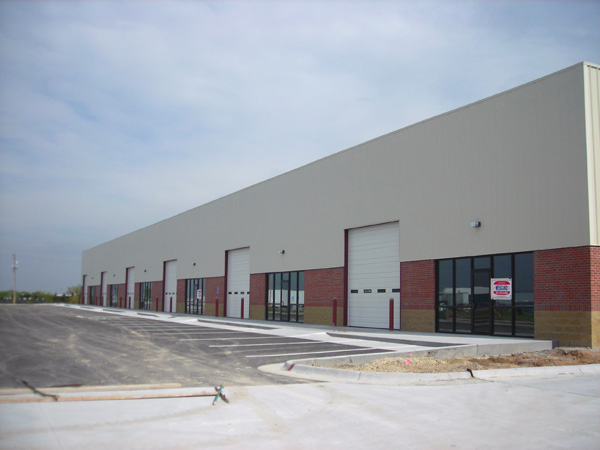 The inventory of good, well located, industrial land has become very limited. The “good old days” of $1.00 per square foot land are long gone. Developers can expect to pay $2.00 to $3.00 per square foot for land in today’s market.

There is a cloud of uncertainty hanging over the industrial market due to Spirit Aerosystem’s announcement regarding the halt of 737 Max production. While Boeing and Spirit reached an agreement in January 2020 outlining the restart of production as well as ramp-up of deliveries through 2022, the impact of Boeing’s 737 MAX production issues will not only impact Spirit, but the entire supply chain. It is not anticipated that Spirit will vacate any of their facilities, but may not be true for some tier two and tier three suppliers.