In 2019, new commercial office buildings were on the rise in the Wichita market, especially in the Central Business District.  The center of our city has become the location of choice for area businesses looking for modern office facilities.  Construction crews and crane are present in the city’s core which shows signs of new progress and development.  Several projects were announced and construction is underway. 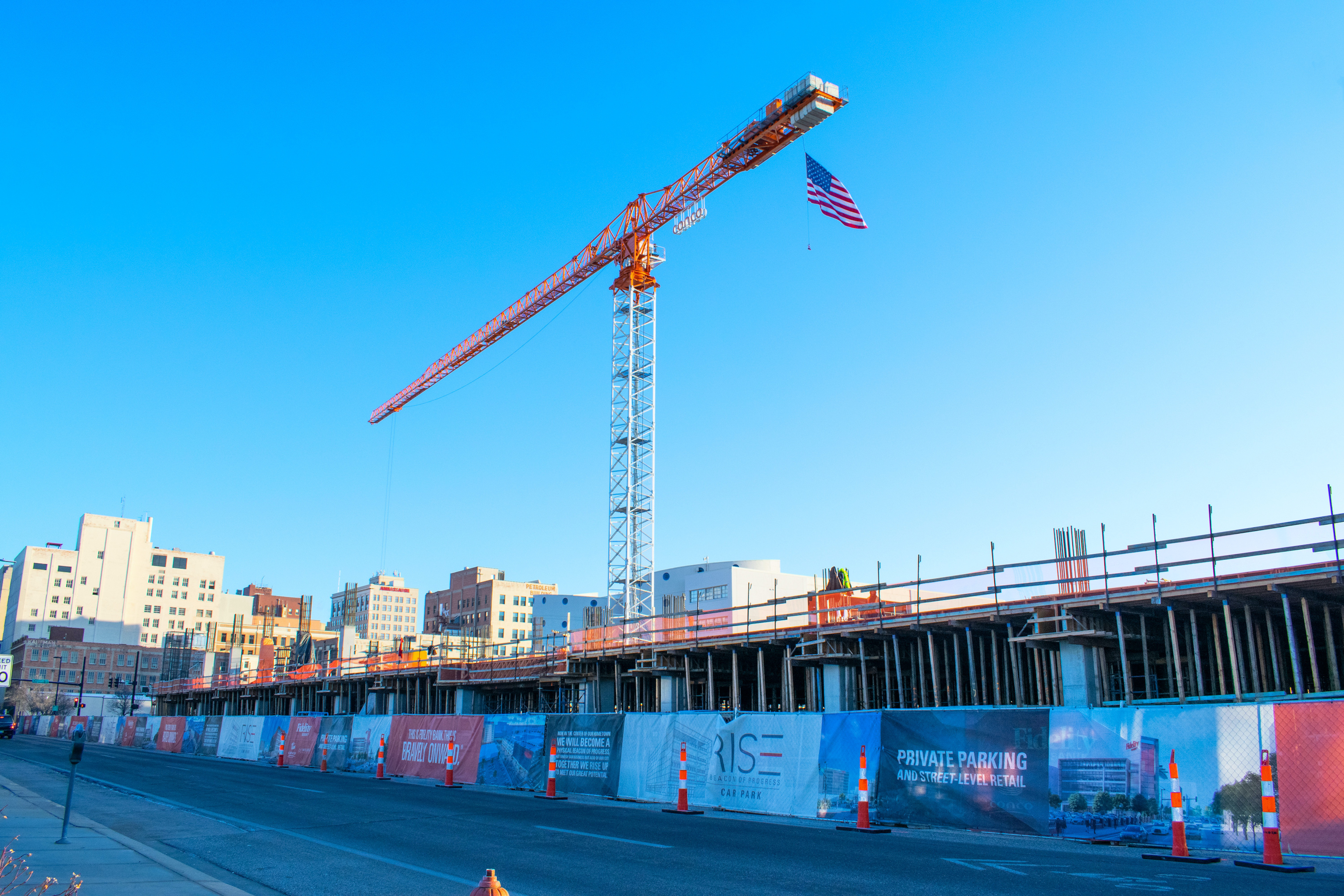 Local developers are the main source for all Class A office buildings that began construction or are in development in the downtown core. Construction started on a $21 million four story building located at the northwest corner of Douglas and Emporia.  The IMA Financial Group will return from the northeast suburban area to be the anchor tent.  The remaining space will offer additional office and retail opportunities.  Fidelity Bank began construction on a $16 million expansion of its corporate headquarters and will include retail and office space for lease.  DeBoer Enterprises announced plans for a new $30 million five story commercial building in the WaterWalk development.  DeBoer will relocate their local operations to this building and are seeking new tenants for the remaining office and retail space.  The Martin Pringle Law Firm relocated to a new office building in the Spaghetti Works mixed-use development.  King of Freight announced plans to relocate to the former Gander Mountain building in the WaterWalk development, and they will occupy the entire building.  Meritrust is relocating from the Northwest quadrant and renovating the former Cargill building; occupancy is expected later this year.  The Wichita City Council approved plans for the re-development of four existing downtown buildings into a medical campus for the Kansas Health Science Center.

Relocation and expansion of local businesses to the downtown core is making the area more vibrant and alive.  These new projects will create a large inventory of modern class A office space that has been lacking in the market for several years.  This inventory will give options to local, regional and national office users needing large blocks of contiguous space.  This will provide businesses the opportunity to relocate to building offering the latest technology and amenities unique to Wichita.  It will also give them the capability to design new, modern layouts that feature open spaces for collaboration.  Equally important, the new construction provides city leaders with state-of-the-art facilities to use when attracting new businesses to Wichita. 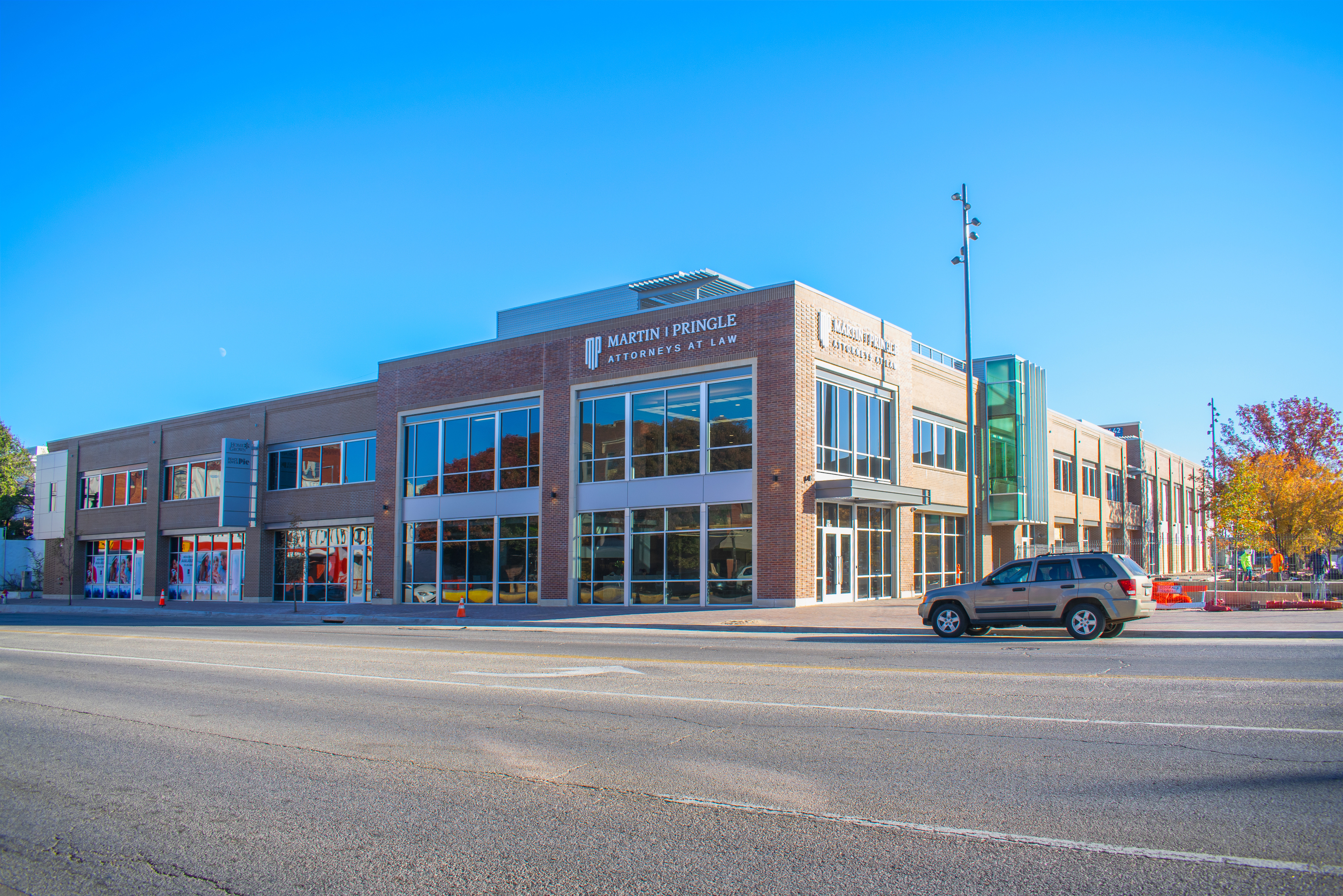 Overall, leasing activity outside of the core area was relatively slow.  The majority of the new construction was for owner-occupied properties.  Medical office users continue to gravitate to the northwest and northeast quadrants.  Webb Road on the northeast and Ridge Road on the northwest have become home to several medical practices and surgery centers.  Moving forward, the city’s support will be critical in attracting new businesses for the Class A buildings.  Local developers, property owners, businesses and commercial associates will play a key role in this effort to attract new businesses to our expanding market.